Fast fresh flower delivery in Cyprus. We send flowers by hand in Nicosia and 11 cities in Cyprus

Cyprus is said to be the birthplace of Aphrodite (Venus), and the national flower is as beautiful as the goddess of love. The cyclamen was chosen not only for its beauty but also for its strength of survival. The small plants can often be found growing on hillsides in rough, sandy soil. While the red cyclamen is the most common, there are actually 23 different varieties each with the plant’s unique blooms. Springtime in Cyprus brings out many of the regions species of orchids, including the stunning bee orchid. Residents warn against picking these orchids though, as many of the bulbs will not survive a transplanting. Flowers have always played an important role on Aphrodite’s island and are used for decorating churches, homes, and even the capital city. During the Easter celebration, church altars are covered in colorful blossoms celebrating Jesus’s defeat over death, but it is during the Anthestiria Flower Festival that all that island’s beautiful flowers are displayed. The festival celebrates the ancient god Dionysus using flowers and plants to celebrate the birth of mankind. The parade route follows Poseidon Avenue, filling the city with the fragrant scent of thousands of flowers.

Most Popular Flower Delivery Cyprus Cities(you can see ALL the cities in the Cities menu!): Akaki , Akhyritou , Alambra , Limassol , Nicosia

Here is a comprehensive list of all the cities/towns and areas we deliver flowers to in Cyprus. If you wish to deliver to somewhere else (not listed here) please contact us first before placing your order. Generally speaking next day delivery is available to these cities if you place your order before 2:00 PM the previous day. 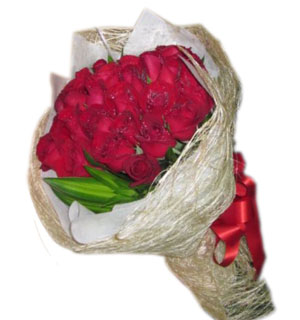