Fast fresh flower delivery in Monaco. We send flowers by hand in Monaco and 6 cities in Monaco

In the capital city Monaco, the Princess Grace Gardens has over 4,000 beautiful rose trees with 150 different varieties. Outside of the capital are miles of beautiful countryside bursting with color. One of the most common flowers on Monaco is the bell shaped fritillaries. Often described as harlequin flowers, they are a vibrant jade green with checkered purple squares. Lilies are popular around the world, and two are especially so in the capital. One, a fragrant yellow lily named for Princess Grace, has been adopted and renamed Monaco, and the other is the bright orange lily that is native to the country and other European regions. In the popular resort city of Monte Carlo, visitors can look at the cliffs above the city and see the sea mallow bushes blooming. The small white, purple, and mauve flowers make a pretty picture dotting the Cliffside. Monaco is also home to an annual flower festival held each May. Gardeners from around the world come to see the stunning floral displays. Monaco also follows all of the international holidays, including Women’s Day, when stunning flower arrangements are commonly given. The tall spikes of the snapdragon flower are also popular in Monaco, and the white flowers are often given as tokens of purity and respect.

Here is a comprehensive list of all the cities/towns and areas we deliver flowers to in Monaco. If you wish to deliver to somewhere else (not listed here) please contact us first before placing your order. Generally speaking next day delivery is available to these cities if you place your order before 2:00 PM the previous day. 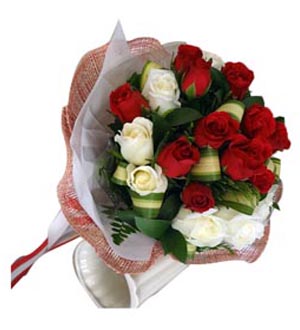